Some Things Gotta Be Said 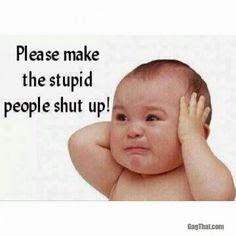 Example the First: The "Proto-Weasel," Our misbegotten ungovernor Alejandro García, is uncaptain of a badly-sinking ship, with Us as the long-suffering passengers. The Proto-Weasel, whose face always looks like he really wants to be evil but his mommy won't let him, allegedly hand-picked a wormy Cabinet from the dregs of pseudo-talented parasites and is now watching as plenty of them are running away so fast the vacuum threatens to suck the paint off La Fortaleza. The stupidity is rampant, but just thinking that one can "fix Puerto Rico" or "make a real difference" simply by occupying the now-ungovernor's mansion is hubris at best and sub-zero IQ at worst.

Example the Second: Speaking of sub-standard IQs, enter one Ricky "Fraud Frat" Rosselló, son of the infamous corruptiongovernor Pedro "Liar Liar" Rosselló. Like smegma from a peter (or in this case, from a pedro), Reeky is a pusbag. I don't give a rat's (f)Reeky atriopore for what goes on in the bootlicking excuse called the statehood party, but the fetid rise of Reeky Fraud Frat needs to be placed in context.

A thumbnail run of the last 5 sorry wretches stinking up La Fortaleza looks like this: 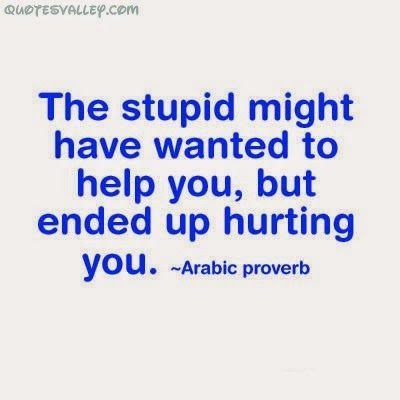 All of those on the list, regardless of how feckless and criminal their tenures in office were (right, Liar and Jellyfish?) came in having established themselves as somewhat useful, as having at least tried to prove themselves openly. Furthermore, they came in directly beholden to a legacy that they at least said they respected. In other words, they may have been parasitic scum, but they had certain (minimal) standards. 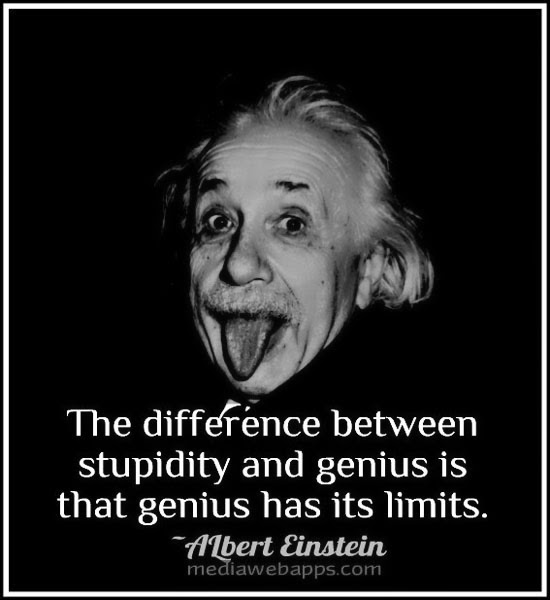 Now Reeky Fraud Rat skitters in. His academic degree is suspect, the """paper""" he """"""wrote"""""" was merely a case of "he was a grad monkey pair of hands," he gets a cushy job at the Medical Center for which he was as qualified as Bob the Builder and it has become obvious that Reeky Fraud does not have and will not have any standard except himself.

So answer this: what could a fetid pus-addled rodent (sorry rodents) like Reeky want with La Fortaleza?

Only one thing: whatever it can get as fast as it can get it. Fuck everything else.

And the stupid excuse for a stupid party will do the stupid thing and put the stupid Reeky Fraud Rat in position to do Us stupid all the way to where the Sun was never meant to shine. 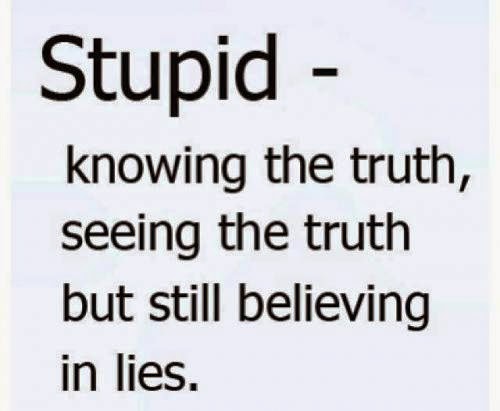 Example the Third: Because Our """journalists""" deserve that respectable title exactly as much as hyena spit does, a mini-herd of them jumped on a lickpittle hatchet job about My Island called something like "Puerto Rico: Zombie Island. This piece of shit portrays Us as swamped up to Our necks in drugs, that We are so zonked out that Our population is at risk of dying in a generation, all of it couched in language so ponderously hyperbolic and crass that if it had been about ANY other topic, My Brethren would have giggled and hooted. But because it was about Us, and We ferociously lust for any attention, even hyperbolically-stupid bullshit like this "special report" ("special" as in "Special Olympics"), first a """news team""" jumped on it with all hooves and even had the unmitigated idiocy of claiming that they had asked the ungovernor to comment on their scum-sucking wallowfest, To the Proto-Weasel's credit, he passed.

Now if he just passed out permanently, then We got something good.

So after seven and a half months, the ability to just let stupidity slide by unremarked runs out. Not that stupidity will ever end, but there's only so much of it a Jenius can take before the keyboard needs to be pecked at to keep the record straight.