Over 1,000 murders last year, the highest number in Our history.

Of these, some 27 women were killed by spouses, ex-spouses or "partners" in 2011, an average of one every 12 days. Despite efforts, the toll so far this year stands at 8. 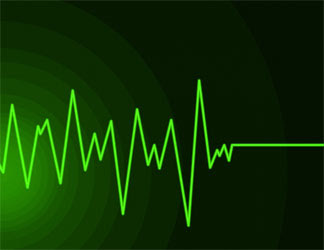 When a body does that in an uncontrolled way, with masses of high-damaging clusters and the occasional "spreads" in the system, it's called cancer.

Left untreated, cancer kills. We know that. We keep track of the killing, like some neutral monitor pinging in the background as the patient slips away.

Cancer and violence have a huge range of causes, making both difficult to treat. In some cases, radical excision might work. In others, treatments that amount to carpet-bombing are attempted, but they only amount to killing the patient slightly slower than the disease. For reference to violence, see "the drug war."

The more We study cancer, and violence, the more We realize that a holistic approach--based on prevention--is better than any "cure." So look around you, Brethren, and ask yourselves: Are We approaching Our cancerous violence in a holistic, preventive fashion? Or are We throwing "non-magic bubbles-instead-of-bullets" at the whole mess?

You know the answer. So you know We're dying. Literally.

The Jenius Has Spoken.
Posted by GCSchmidt at 8:12 AM