Pick A Problem, Any Problem

Woke up a little earlier than usual and sat on the balcony. I'd made coffee and while I waited for it to cool, I took in the unfamiliar scene of My Street coming to life just past dawn.

I thought about health centers seeking federal funds and how to expand their reach to under-served communities, a task made more problematic by the lack of doctors and nurses. According to a 2013 study, We have 18% fewer doctors for every 10,000 people than We did in 2005.

I thought about the declining performance of Our public schools and how several efforts were being made to expand classroom offerings to include art, music, theater and dance. The main obstacle was, as ever, the Department of (Mis)Education, mummified in stupidity and centralized to the point of jamming its own moronic head up its own fetid cloaca. 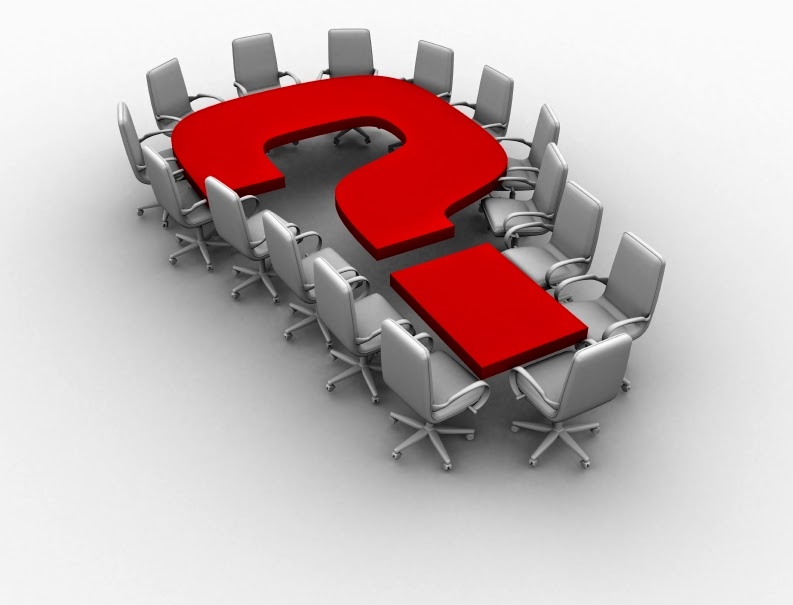 I sipped some coffee.

A local agricultural cooperative was trying to come up with a revenue stream that could sustain small farm and ranch efforts. Their primary focus was federal funds, but the bureaucracy to qualify for proper registrations was apparently going to take another 4-8 months, extending the effort into its second year. The members, down to 17 from a high of 39, were close to letting the whole thing fade away. Like the other four cooperatives did, all of them overwhelmed by red tape measured in miles and months rather than pixels and minutes.

Should I blog about Our misbegotten excuse for an economy? Political claptrap? The continued collapse of what passes for journalism on My Island? The impending meltdown of Our infrastructure?

Finished the coffee. Sat for a few minutes, with other problems flitting in and out of the picture I was trying to make sense of. The minutes became longer as the list grew.

Can't solve them all, or even most of them. Not by Myself.

So I picked one.

I'm afraid that as long as a majority keeps believing that statehood is the get free out of jail card or a lottery ticket that we should just cash in, Puerto Rico will stay stuck in this horrible morass, chained.