We currently have a Sales/Use Tax, called IVU locally, equivalent to 7%, with 5.5% being "national" and 1.5% being "municipal." Now some municipalities don't charge the 1.5%, or do so to a lesser extent, so the effective rate can vary from 5.5% to 7%, except when the defective excuse for a pimple-headed (mis)government We have cancels the whole shebang when a storm threatens 380 miles away and people then go nuts buying flat-screen Sonys.

Now the IVU tax is applied at retail/use, but in effect, as I predicted looooong ago (you can look it up), the price impact was not 7% or even 8%, but actually 13.2% overall. Why? Because taxing things causes economic friction that consumers ultimately have to pay for. It's one of the very few things economists really know and can prove.

And the IVU tax did not--repeat: did not--generate the expected/projected revenue. Why? Taxing anything--even whoring--causes economic activity to decline and the local economy went cash-centric so fast it made flea markets sprout like mushroom. In essence, the underground economy got better, another trend The Jenius predicted. 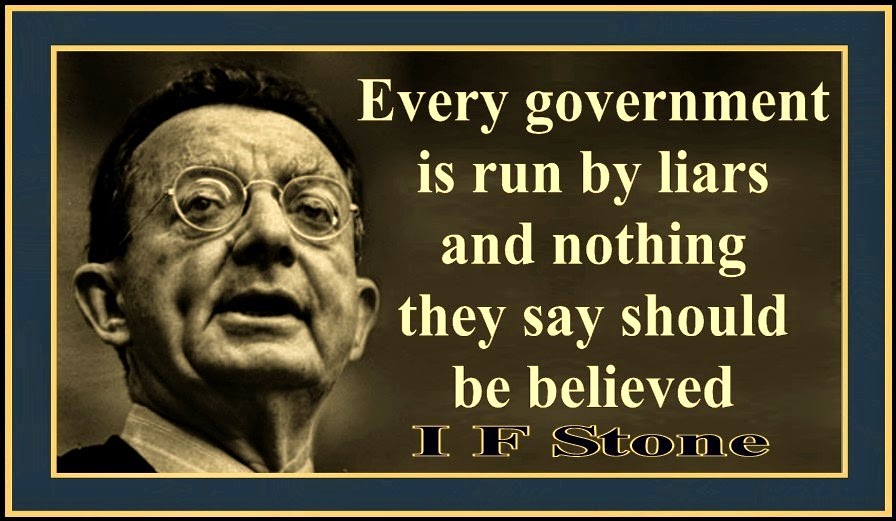 Now the """tax reform""" intends to change the Sales/Use tax using a Value-Added Tax, to be called IVA, applied not only at the back-end (retailer and consumer), but at the front end as well (importer and wholeseller).

The idea, according to the pimple-headed peabrains further mucking Our Future up is to generate more revenue for them to pocket and waste egregiously. It's what they do. What they claim, with faces as straight as a pendejo can ever get, is that this will actually help the economy.

That's like claiming that adding pus to coffee makes it café con leche. 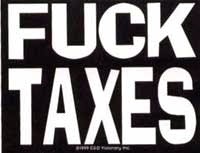 With a tax applied from import all the way to retail, one to be collected at every stage, these disgusting excuses for humanity carefully avoid stating the obvious: prices will rise. They have to, because no one in the supply chain is going to take a loss when they can pass it on to the next link. And the ultimate payee is Us, the consumer. Again and again and again.

Welcome to Our New Economy, which won't last long because We now have a new tax on oil that the pimple-headed pricks have used to issue more debt and there's talk of actually increasing the percentages of the current IVU.

Oh, you thought the IVA would replace the IVU? No no no no, it will be added.

And yet, the pimple-headed pus-dripping pukefaces still pretend like Our economy will be rocketed upward, like nitro in Our fuel tank.

Beating a metaphor to death: Our fuel tank is ripped, Our engine blew out long ago and the """"pilots"""" are worse than cross-eyed leeches when it comes to making progress. 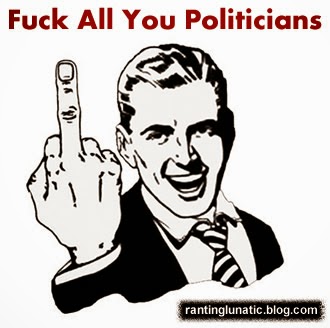 The difference between stupidity and genius is that genius has its limits.

Why do these elected official do such senseless things? What do the people who paid their campaigns and to whom they really answer to want this? How come this isn't a continuation of el Larva's job and why do we have to stick with this tag team of misery?

The U.S.A. would not be in the mess it is today if it weren't for its fiat money scheme. The U.S.A. can't continue to print money forever, hyper inflation will take care of that soon.

And Puerto Rico? Puerto Rico is the mini-me of the Caribbean. They want to continue to borrow and tax us, but have no plan to pay down or balance the budget, just like in the U.S.A. How long can that continue? Mini-me will soon run out of options too.

I remember an article that ran on Casiano in 2006, the financial newspapser, it was about how the Puerto Rico gov. had bled over 500 million dollars from the "Corporación del Fondo Del Seguro del Estado" by 2006. I bet they didn't have to get a lawyer and wait 10-years to get that money from el Fondo, like the rest of us have to when we get injured in the job.

Nothing is going to change in the U.S.A. or Puerto Rico. A financial disaster worst than the one in 2008 might have the desired effect, but even then I doubt it.